When Gabi & Nadia first approached me with the idea of recreating Beyoncé’s “flawless” video, I was filled with a mix of emotions. The song and the video is amazing of course (almost everything Bey does is!) so of course part of me was excited to be included in the project. Three very different plus size women recreating and reinterpreting such a positive, empowering piece. 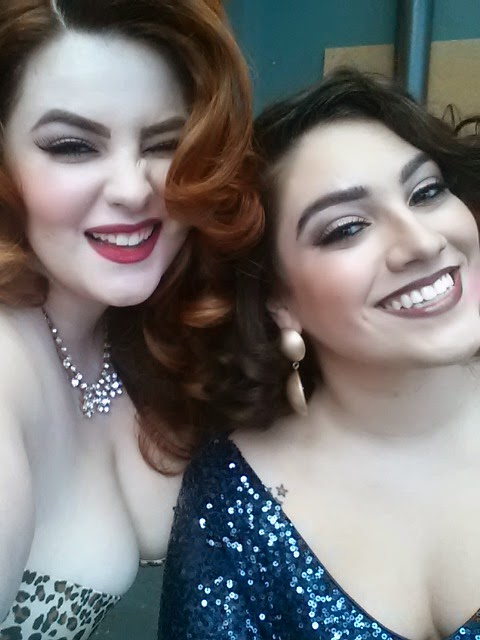 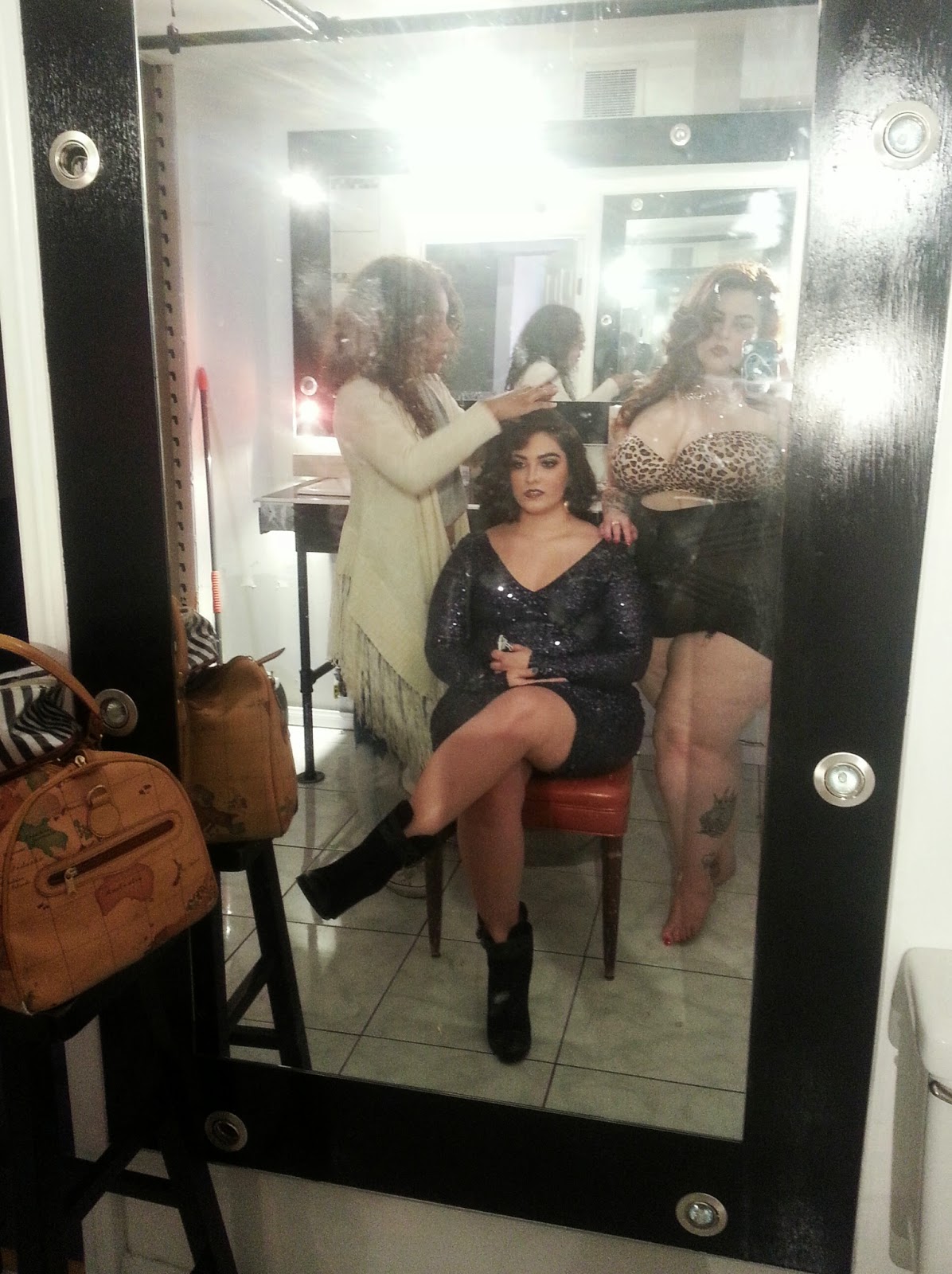 But I was also hesitant. How would it be received? How would other people view it? I know even the original was slated by some for being too self congratulatory. Those people had missed the feminist undertones that made it such an anthem. She was putting a metaphoric middle finger up to the haters, the internet trolls, the bullies. Something I definitely identify with. But could I do any justice to the original? Did I have anything to add to it? I can’t even dance! 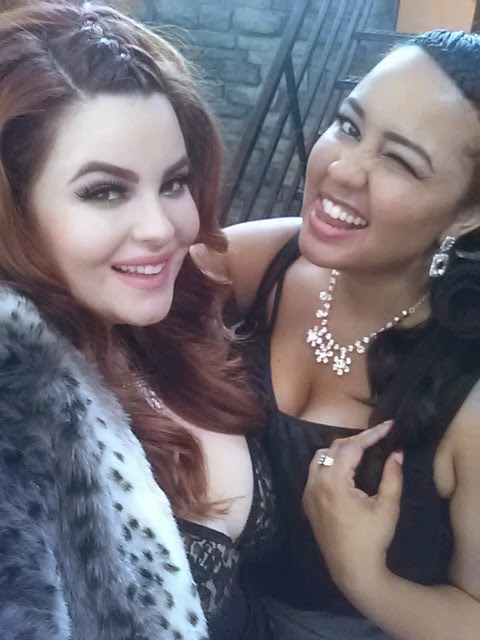 So I drew on the strength and fearless spirit of not just Bey herself, but the two other fabulous women involved. We spent 12 hours shooting this video, unrehearsed, and I think it's obvious how much fun we had! So here we are. Three diverse plus size bloggers/models/feminists coming together with one common goal: To show that we are not competitors, and we are all doing on own thing in the SAME community and that everyone should be celebrated. This is OUR way of giving an 'eff you' to the critics that say we promote obesity, that we have no place in the fashion industry or that just because we are a certain size means we are fundamentally flawed.

No, FUCK THAT. We all have flaws, it’s part of being human but we are so much more. And so we decided to come together and spread that message to you - and to everyone else. As women, we spend so much time ripping each other apart, when the reality is we are stronger together than we are divided. We all want the same thing: to be valued, appreciated, respected.

Stop the hate- come together and hold your heads high ladies-

Amazing. You're all my heroes ♡

i think i have always waited for a moment like this, i love the video , the song and the fact that you girls come up in it, i wish i was on it hahhahahah

Loved it girls. I've always wanted to model but never fit the stereotype and was made fun of in school because I was going to be the first plus size model... I wasn't the first but ya'll represent well.

This is one of the greatest things that's ever existed. Legit. x

Tess and the rest of the group,it was fantastic!! Love the message and wonderful way to prove your belief!!

AHHHHH you and Nadia!!!!! two of my favorite babes!!! I was so excited to watch this, all three of you are truly flawless....much love Tess! <3

Tess that was amazing. My boo got some gangsta in her.. Hahaha <3

I Loved It <3 All women are flawless no matter what shape or size they are! #Bodyempowerment ladies Tess Munster has thought me that

Flawless! Yessss werk ladies! This was so exciting to watch

Looks like you gals had fun!!! Loved it!!! Bravo for taking it on! Courage is success!

That is just purely awesome! You go, girl! :)

I cant even SAY (well type) how much I ♥ this...its just EVERYTHING!!! Fabulous, fantastic, f**king FLAWLESS!!!!

Tess this video is amazing, congrats to the three beautiful ladies! xx

You represented us so well!! I love all 3 of you! Tess you are Beautiful inside n out!!!

I saw the video last night on Tumblr and have just one word to describe it: FLAWLESS! x x x

This video and it's message is so beyond amazing and couldn't have come at a better time when it seems that women especially full figured women are attack".

I can not stop watching it!!! I love what you three beautiful ladies have done.

yes .. i really loved this video . I am your fans .. You really beautiful and lovely

I returned it and I already got my money back. Then order and 2x and it fit me a little big but at least it close. One thing it was long. But I will take it to my friend who will fix the long part and tight it a little bit.
Tory Burch shoulder bag

If you're looking for a reputable contextual advertising company, I suggest you try Chitika. Tess is an L.A. based Plus Size Model, Make Up Artist, Blogger, & founder of the #effyourbeautystandards body positive movement. Recently named one of the world's top plus size models by Refinery 29, Huff Post, & Vogue Italia! 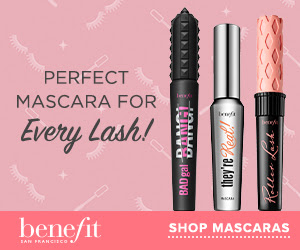